In the customized cosmetic paper box and bottles, you will often see some marks, especially on some imported products. Most people don't pay attention to it seriously, and often ignore these marks. These marks are not printed on a random basis, each of them represents a certain meaning. Read these marks, and then, you will understand the characteristics of the products better. Here I have summarized some common marks to give you a reference.

A commodity barcode is an identifier consisting of a set of regularly arranged bars, spaces, and their corresponding characters. Which is used to indicate a symbol of a certain commodity information. Each numbers of the barcodes has a certain meaning. The general commodity barcode is generally composed of a prefix part, a manufacturer code, a commodity code, and a check code. Therefore, we can easily know the actual origin of this product based on the barcode, and will not be deceived by the merchant.

Some country codes are as follows:

In China, the concept of organic cosmetics has been squandered by merchants, but there is no substantial product to support. The concept of the operation is easy to mislead consumers. Later, the Food and Drug Administration prohibited cosmetics companies for using the word “organic”. Therefore, it is illegal to use “organic” to propagate kit boxes for cosmetics paper in China. 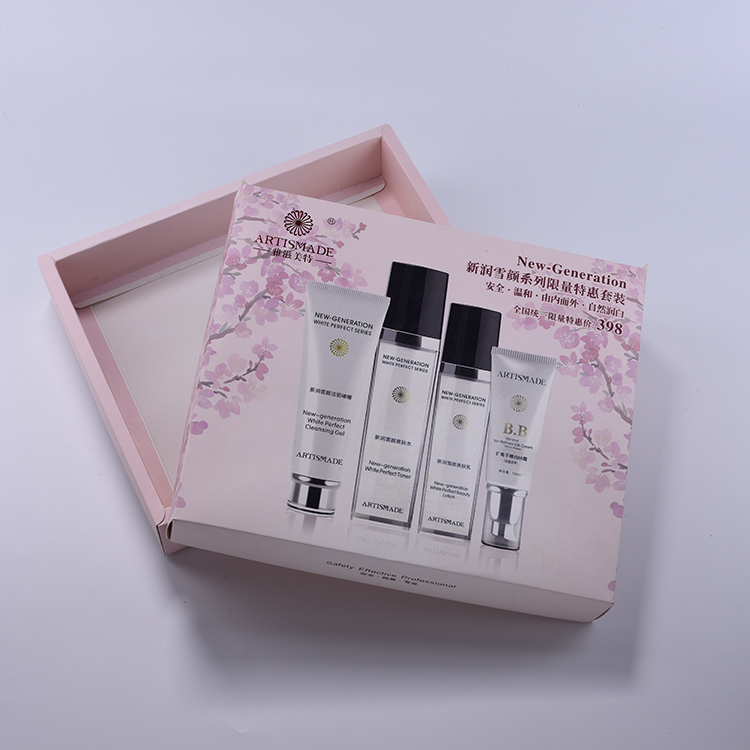 The "e" on the Cosmetic Packaging Box

In some imported cosmetics, “e” often appears on the cosmetic 1g jar paper box, such as: 20ml e 0.67 FL OZ, 150ml e. The “e” means the meaning that the cosmetics can not avoid  deviation when filling with it. For example, if the weight is marked on the package as 100ml, its real weight may be a bit more or less than the marked weight. So this mark will be added to indicate that 100ml is an estimate amount, not an absolute amount. The “e” indicates the initials of the estimate. The “e” standard specifies that the total weight of goods less than 50g (ml) allows the actual error to be within 9% (including 9%). For goods with a total nominal weight higher than 1 kg, the actual error is allowed to be within 1.5% (including 1.5%).

There are more marks on the cosmetics packaging box that I don't mentioned. Some of them can help us avoid buying the fake production. So it will be better for you to have an understanding with them when you shopping on the internet.